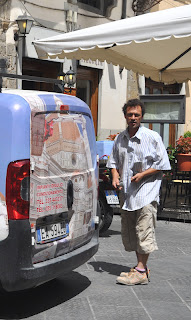 "Ridotti come siamo,
non riesco più a conoscere i turisti!"
"We've fallen apart so badly,
I can't even pick out the tourists anymore!"

An allarming prospect, to be sure!
Usually invoked by Florentines to herald:
The End of All Known Civilization

But is it true??? Here are ten hard-hitting photos, snatched from the mean streets of the City of Flowers.
Florentines or Tourists?
YOU make the call! 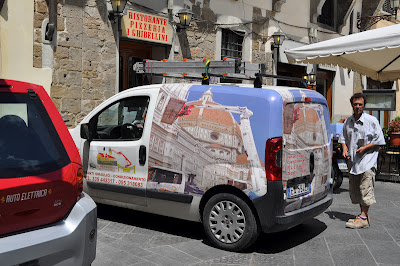 PHOTO ONE: Piazza Salvemini
Hint 1: He's going to a Pizzeria called "The Ghibellines".
Hint 2: It's work-related. 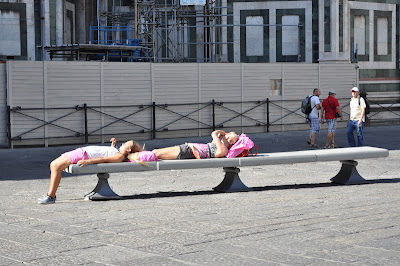 PHOTO TWO: A bench, behind the apse of the Cathedral.
Hint 1: Florentines usually have homes to go to. 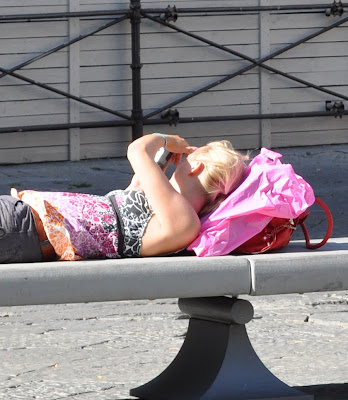 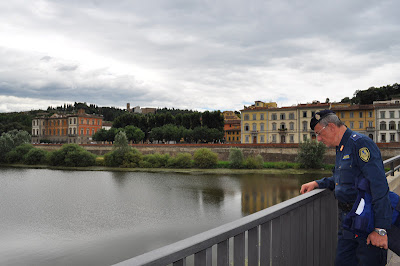 PHOTO THREE: Ponte alle Grazie
Hint 1: Visiting paramilitaries seldom gaze pensively at the Arno River unless they are planning to blow it up. 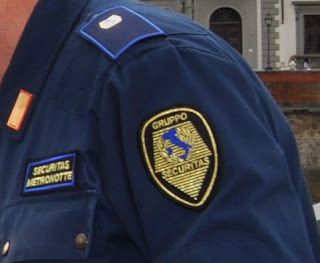 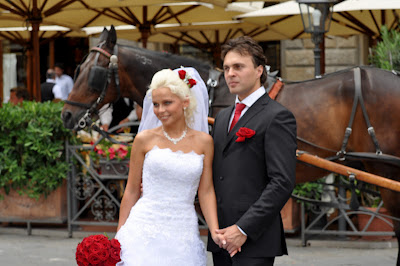 PHOTO FOUR: On the edge of Piazza della Signoria
Hint 1: Almost anyone can get married in Palazzo Vecchio (Florence's historic City Hall). 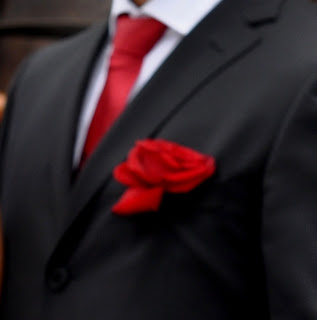 Hint 2:  A matching rose, popped into your jacket pocket, has not been identified as a local tradition. 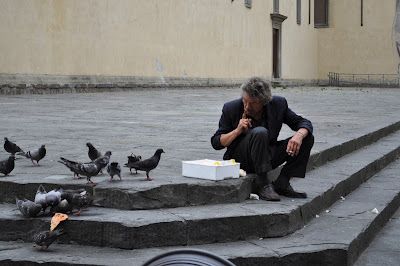 PHOTO FIVE: On the steps of Santo Spirito
Hint 1: He is feeding pizza to Florentine pigeons. 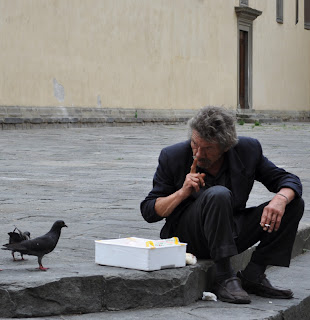 Hint 2: They seem to understand his dialect. 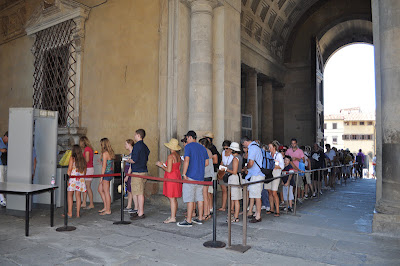 PHOTO SIX: The metal detector at Palazzo Pitti.
Hint 1: They are standing in line to get into a museum. 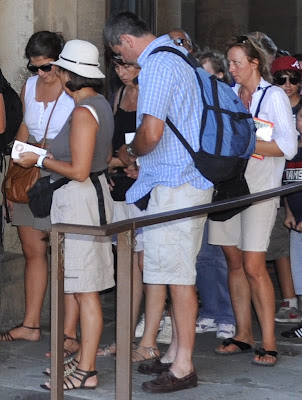 Hint 2: They are holding tickets and waiting patiently. 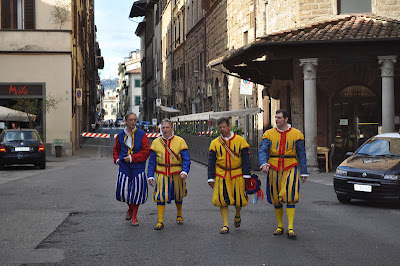 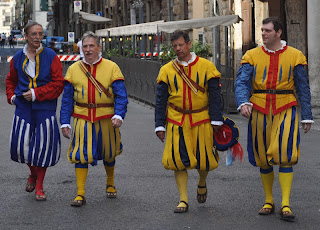 Hint 2: They  are going out for a beer together afterwards. 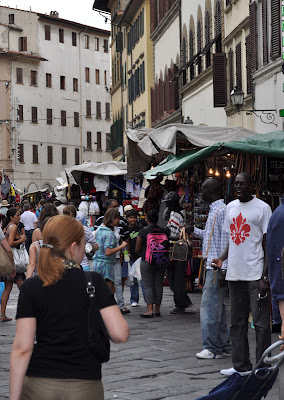 PHOTO EIGHT: San Lorenzo Market
Hint 1: He is wearing a tee-shirt with the Florentine Lily. 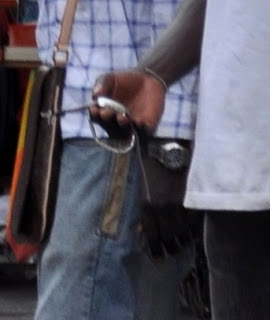 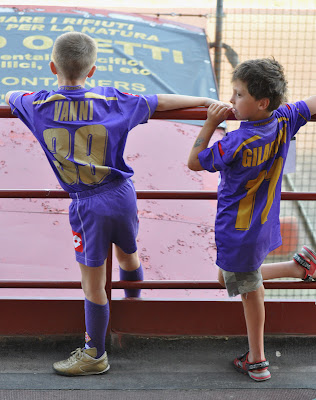 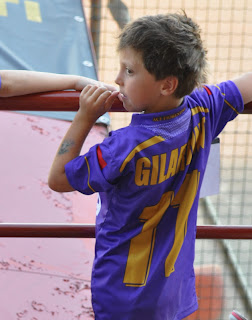 Hint 2: Their parents shlepped all the way out to the middle of the Mugello so that they could watch a summer practice. 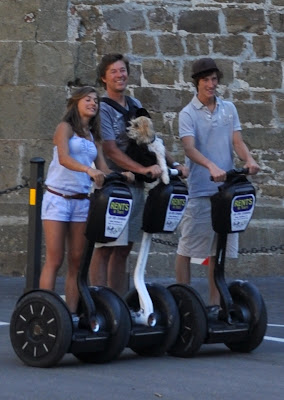 PHOTO TEN: Under the ramparts of
the Forte di Belvedere
Hint 1: This is a trick question. 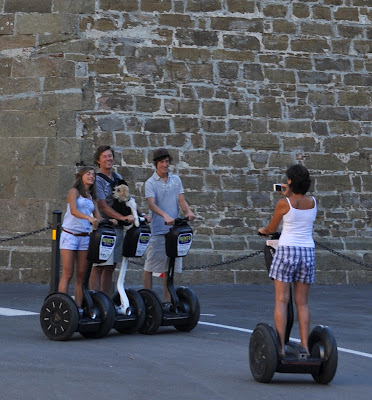 Hint 2: There are five of them and one is an authorized Segway Guide.
PHOTOS © Lyle Goldberg
More Mysteries of Florence?
CLICK HERE! 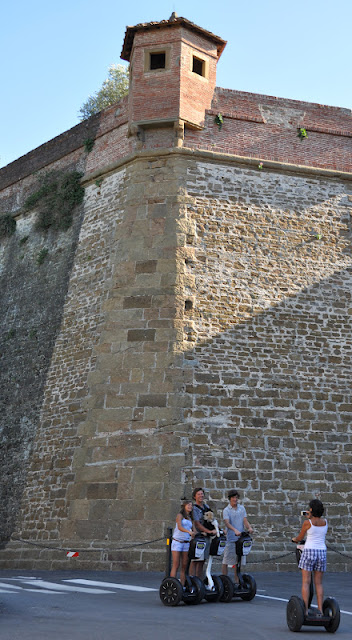