MICHELANGELO AND THE MEDICI 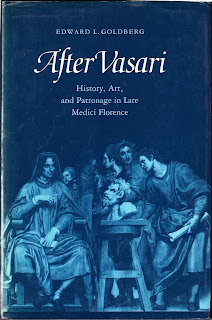 For as long as I can remember, I have been fascinated by the turbulent relationship between Michelangelo Buonarroti and the Medici rulers of Florence. And in a few days, I will be beginning a speaking tour on this very topic. This will take me to Detroit (9 March), Toronto (12 March), London, Ont. (13 March) and Chicago (21 March). Then later, who knows where else?! If you live in those parts of the world, it would be great to meet you! See below for the relevant times and places. 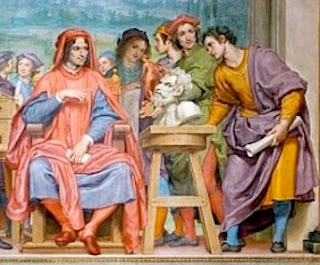 Michelangelo and the Medici
an illustrated talk by
Edward Goldberg 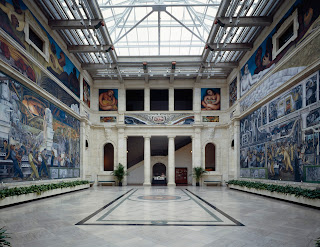 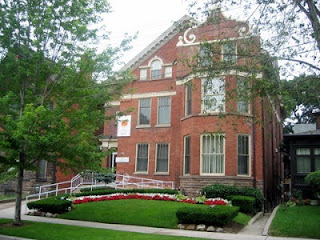 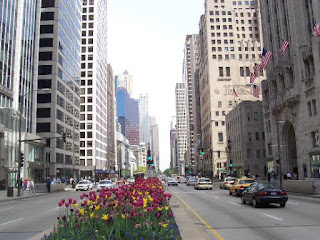 
Jews and Magic in Medici Florence:
The Secret World of Benedetto Blanis

a book talk by
Edward Goldberg 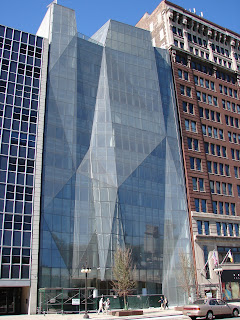