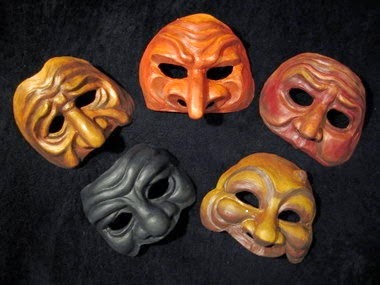 
Not really a concept...is it?

Unlike Carnival in Venice, let's say... 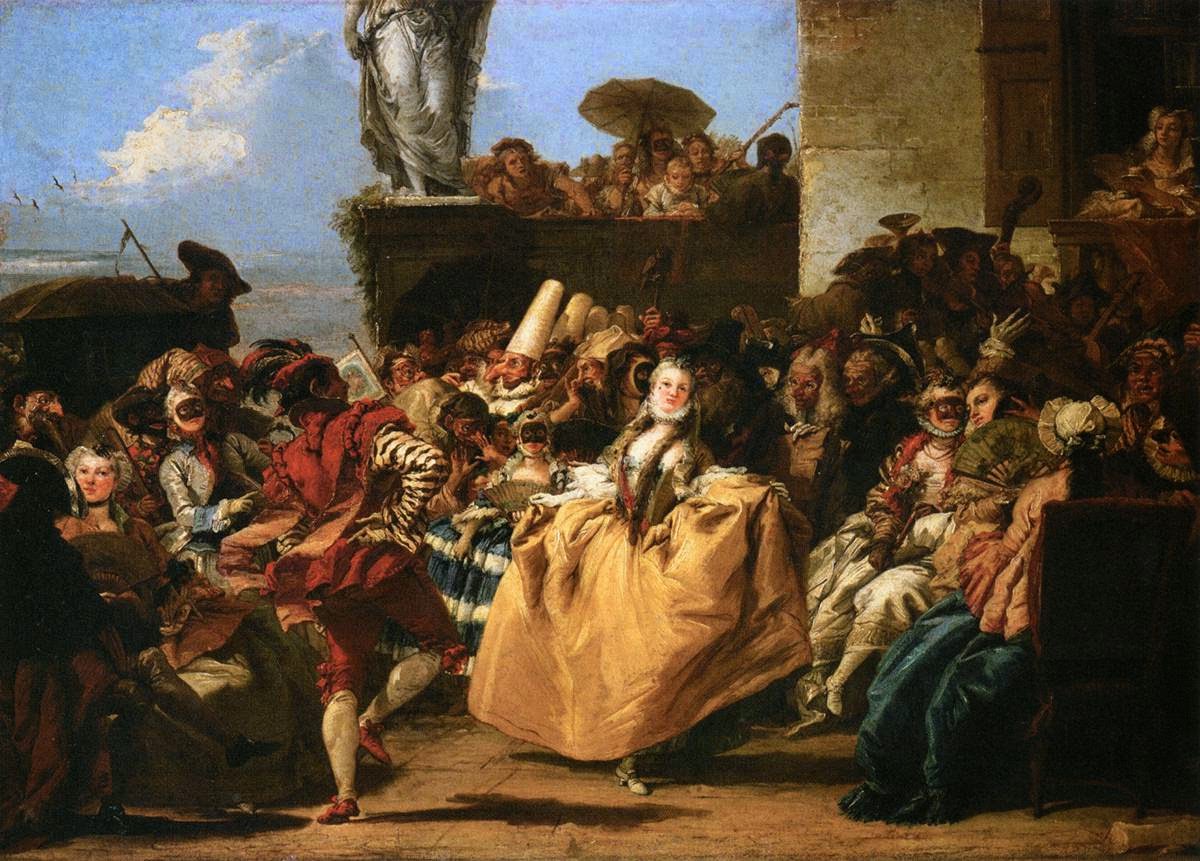 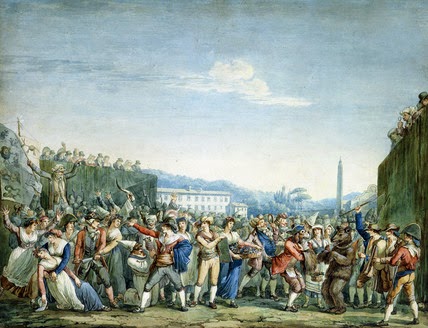 
Not to mention Carnival in Naples...


Or - flashing forward to the present day - Carnival in Viareggio... 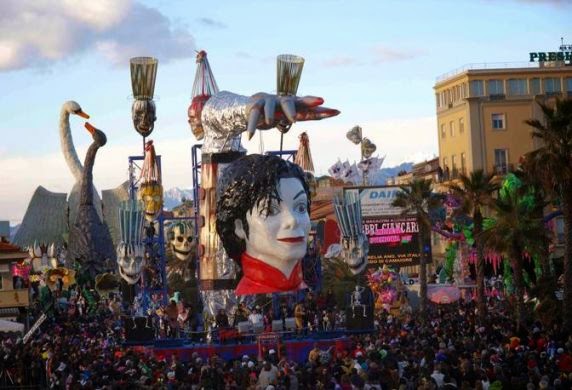 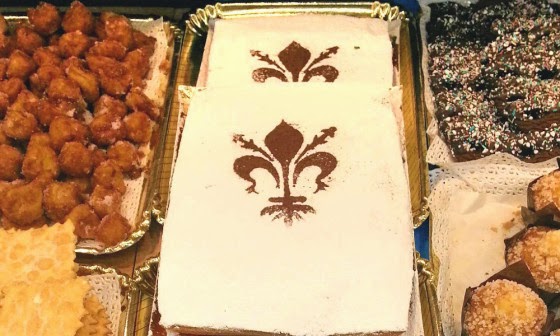 
When Carnival comes around, local bakeries fill up with distinctive holiday sweets - things that few would otherwise dream of eating.

And that is pretty much it... 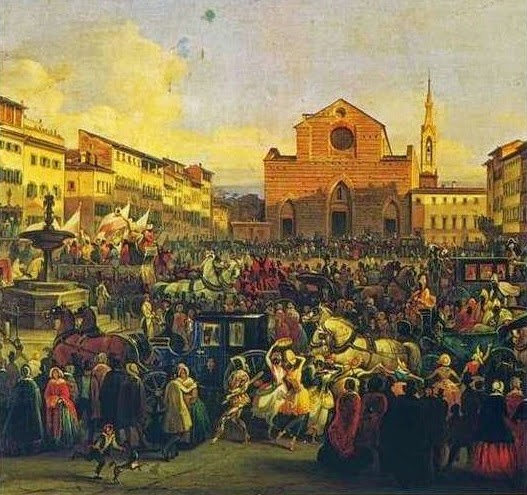 
But once upon a time - and not all that long ago - Florence was a major contender among Europe's great carnival cities. With a princely court, grand tourists and a full schedule of balls, masquerades and theatrical events. Not to mention a lot of general craziness in the streets.

Carnival erupted on the Feast of the Epiphany (6 January, twelve days after Christmas) and indulgence reigned for a month or so, until Ash Wednesday. Then a lid came down on the city for forty dreary days - Lent, leading up to the spiritual rigors of Holy Week and the ultimate triumph of Easter. 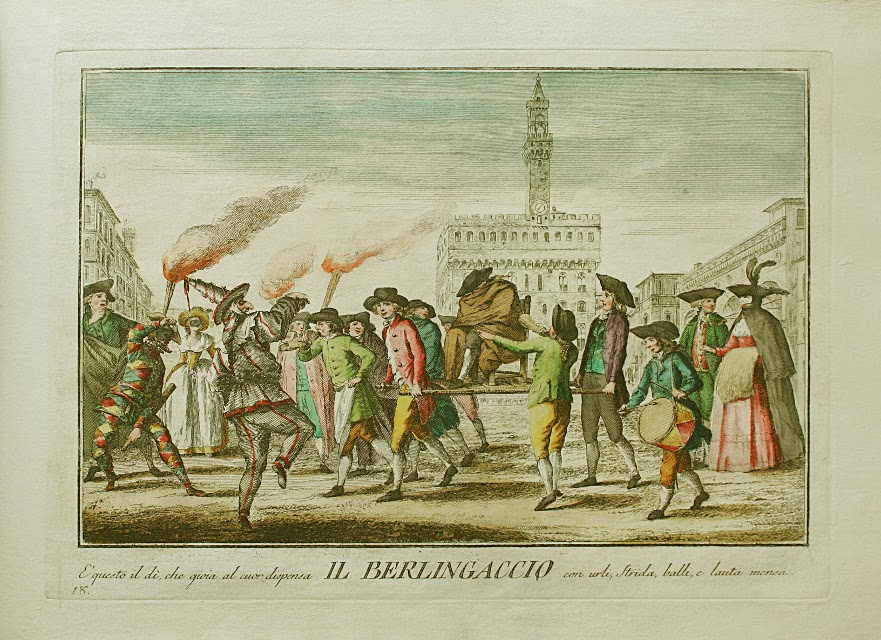 
A defining Florentine oddity was the Berlingaccio, the local Carnival mascot - carried in effigy through the streets.

"This is the day when when THE BERLINGACCIO
gladdens the heart and gives free reign, with
shouts, cries, dances and a laden table." 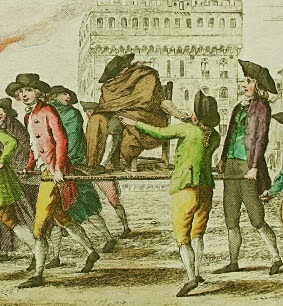 Berlingaccio was also the popular name for Fat Thursday - the high point of the Florentine Carnival. Fat Tuesday five days later (Martedì Grasso or Mardi Gras) was only a weak second - known in local parlance as Berlingaccino (little Berlingaccio).

In the streets and piazzas of Florence, Carnival in general and Berlingaccio in particular was a notably inclusive affair - involving all levels of society, from humble artisans to grandi signori.


But meanwhile, there was a whole other Carnival in the palaces of Florence - and above all, at the Medici Court. Less spontaneous but far more spectacular - combining the talents of some of the most accomplished singers and dancers, musicians and composers, poets and playwrights, sculptors, painters and architects in Europe. 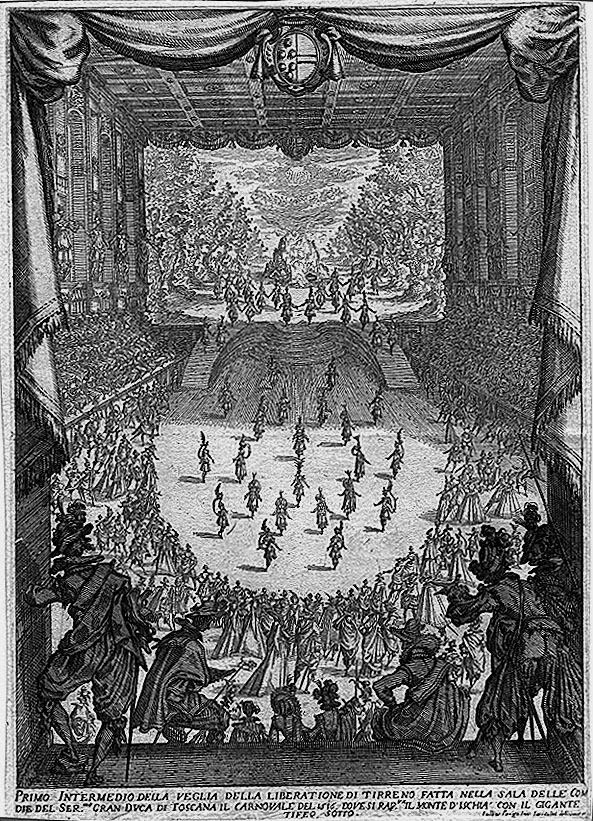 A particularly opulent case in point...

On 6 February 1617, the second to last day of Carnival, the rulers of Florence hosted The Liberation of Tyrrhenus  in the theater - or Sala delle Commedie (Room of the Comedies), as it was called - at the Uffizi Palace. 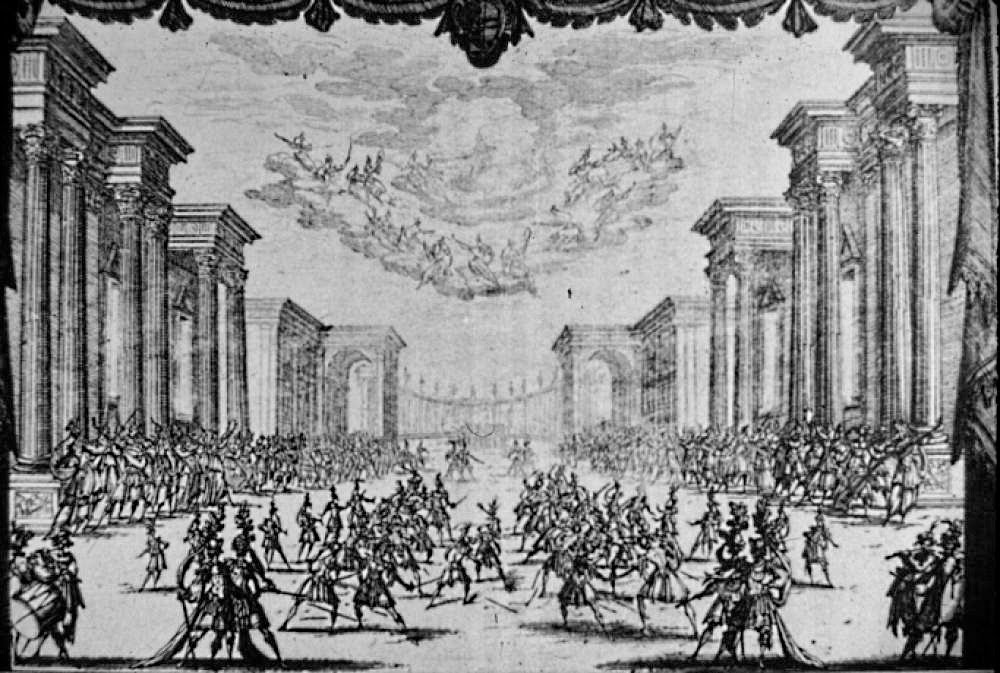 Not at all Carnival Plays were so overwhelming - but in Medici Florence, the Carnival Season was also the Theater Season. 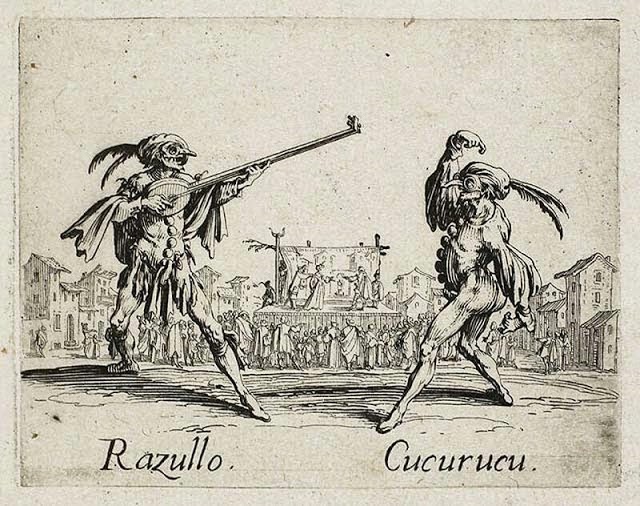 Every year, between Epiphany and Ash Wednesday, there was an explosion of theatrical activity - comedies and tragedies, music and dance, skits and sketches and often elaborately choreographed masquerades. At a time when there were no public theaters in Florence - and theatrical excesses were distrusted, regulated and even banned.

Michelangelo the Younger wrote many "Carnival plays" in the course of his long and busy career. And L'Ebreo / The Jew was yet another.

Or rather - it would have been - if completed and performed... 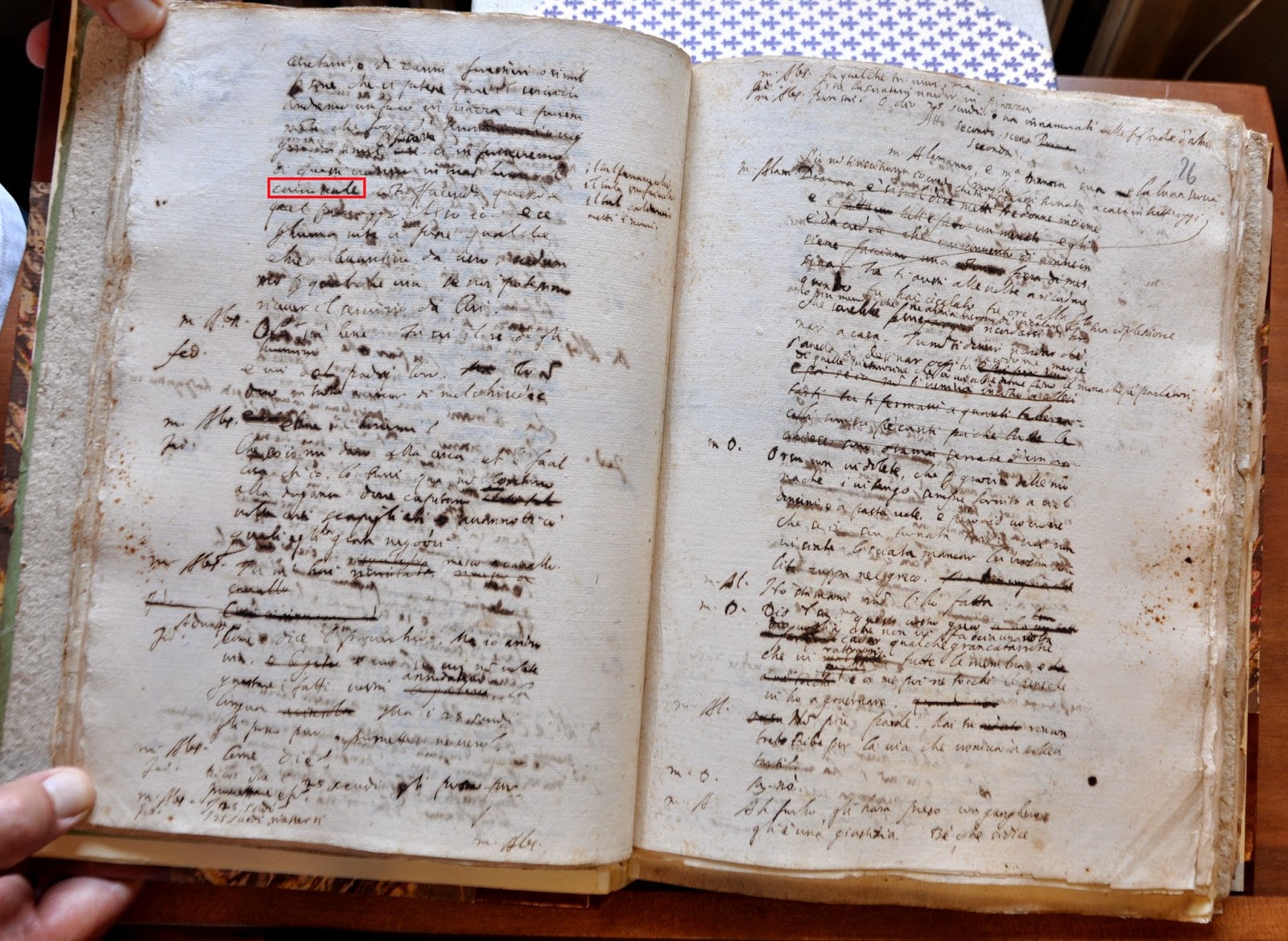 "Carnevale" in Michelangelo Buonarroti the Younger's L'Ebreo / The Jew.
-

L'Ebreo / The Jew began life as a bright idea for the Carnival of 1614 at the Medici Court. What led Michelangelo the Younger to risk an eccentric Jewish theme - and then abandon it for four hundred years?