"THE JEW": A LOST PLAY BY MICHELANGELO THE YOUNGER (Florence) 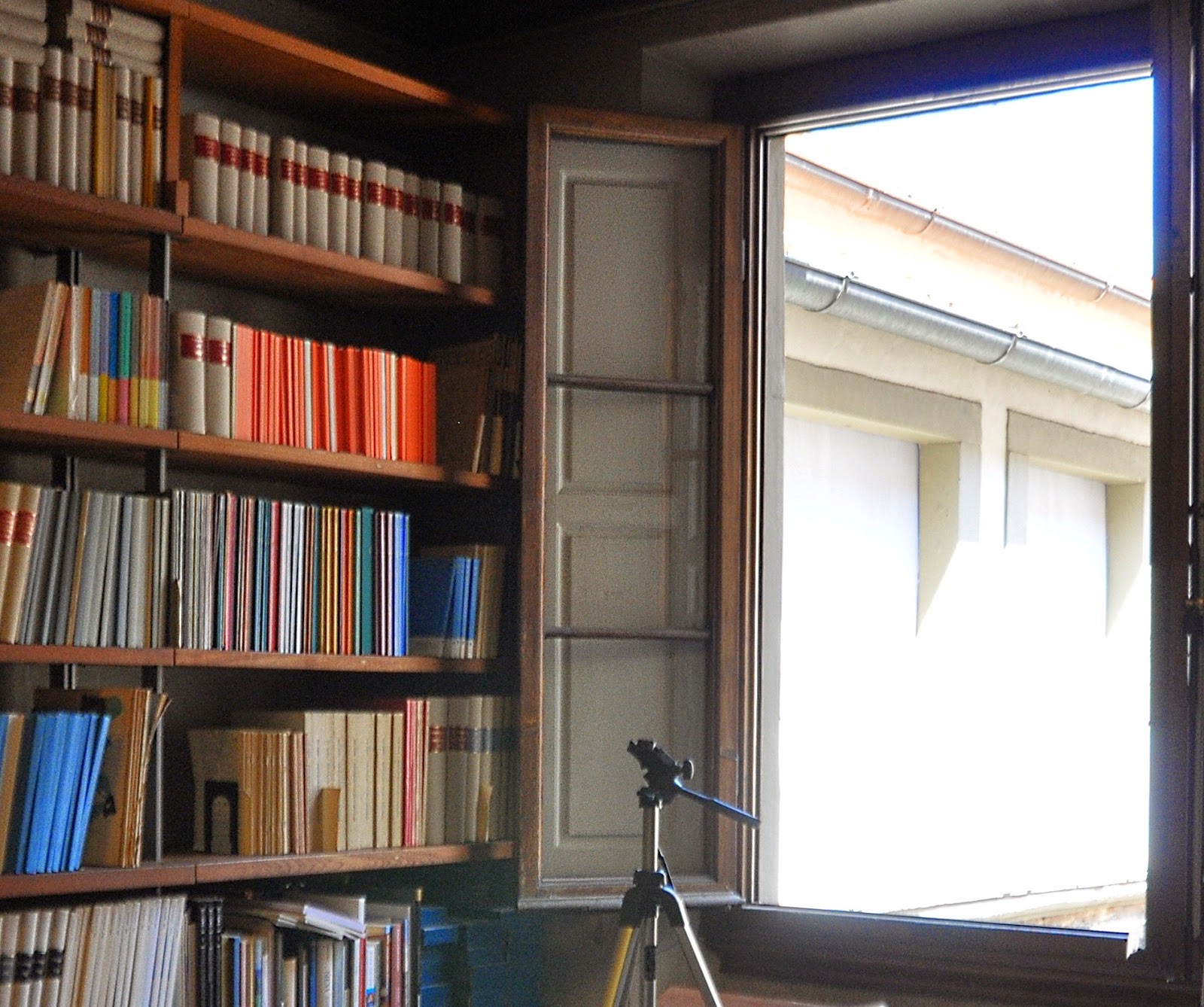 I didn't go to Casa Buonarroti to find Jews.

I went to Casa Buonarroti to get away from them.


Let me explain: I am an art historian by training and I focus on Renaissance and Baroque Italy. A Madonna and Crucifix guy, truth be told...

But I am also an archival scholar - and that kind of research has a strange life of its own. We go where the documents take us - or else, we find ourselves throwing away the best stuff. 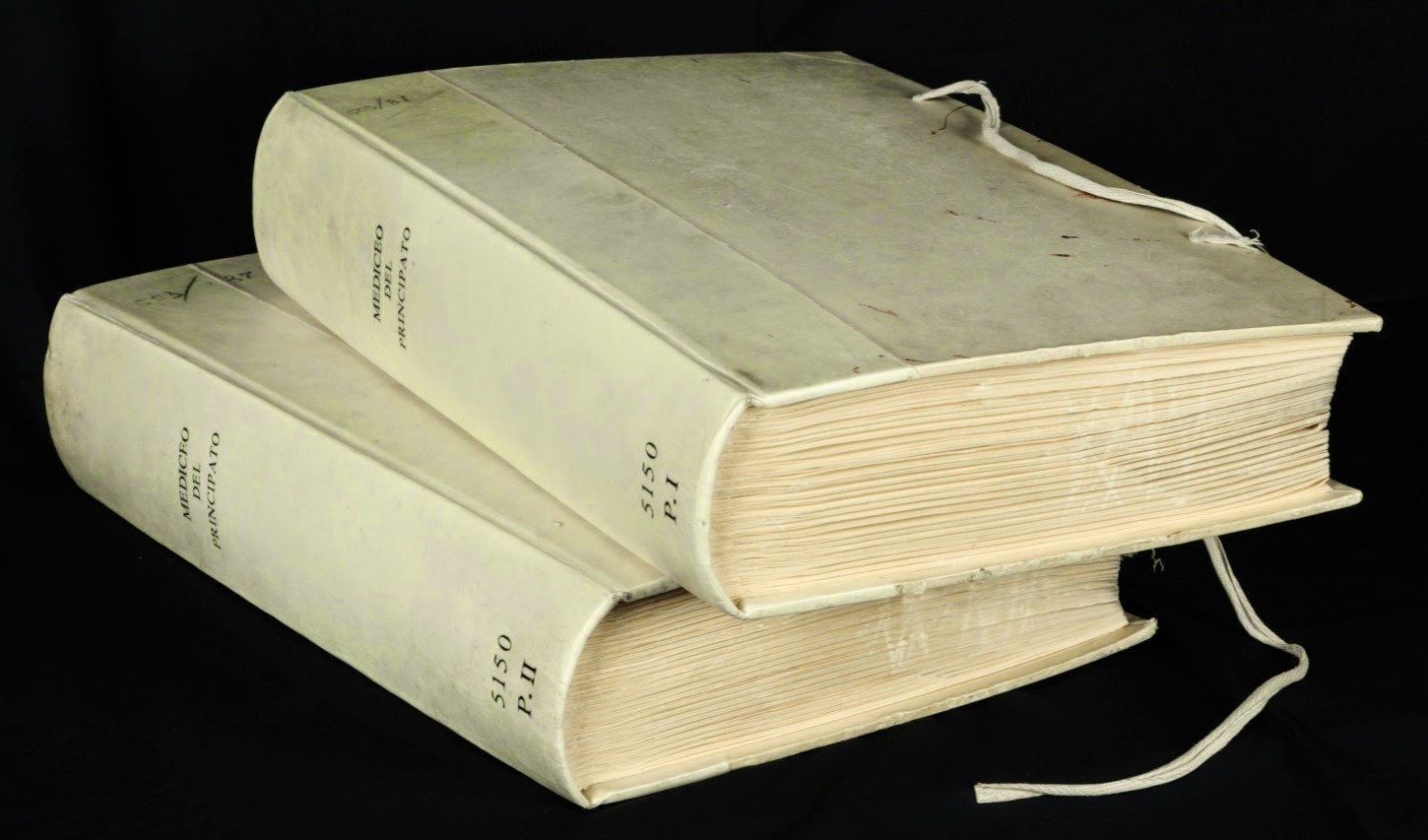 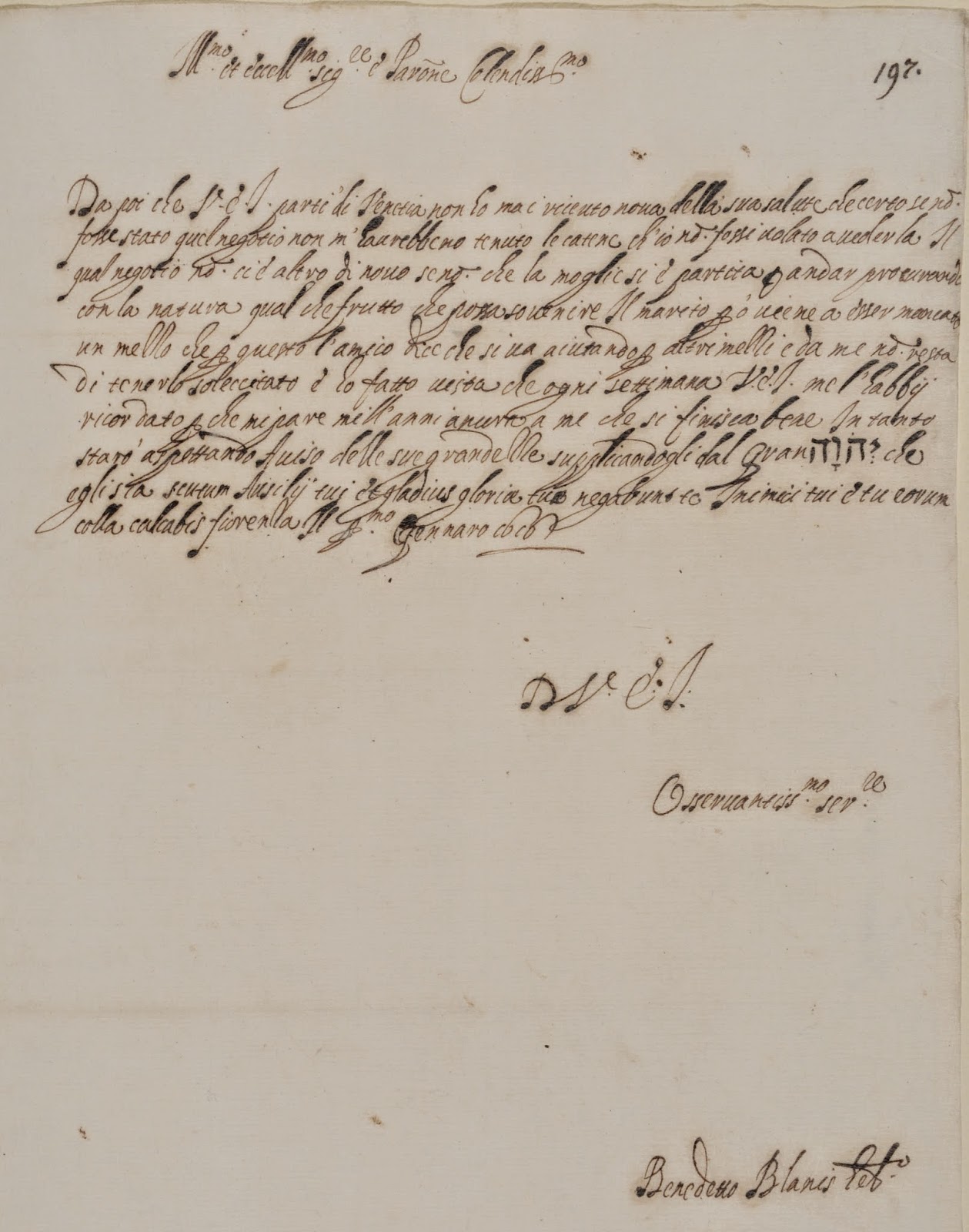 ...containing over two hundred letters from Benedetto Blanis, a Jew in the Florentine Ghetto in the early Seventeenth Century.

Did I find Benedetto or did Benedetto find me? Who can remember... But I couldn't walk away from this astonishing trove of real-life stories from centuries ago. 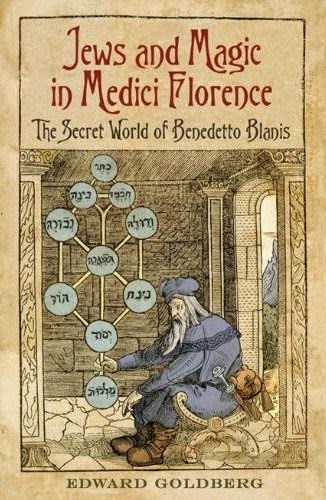 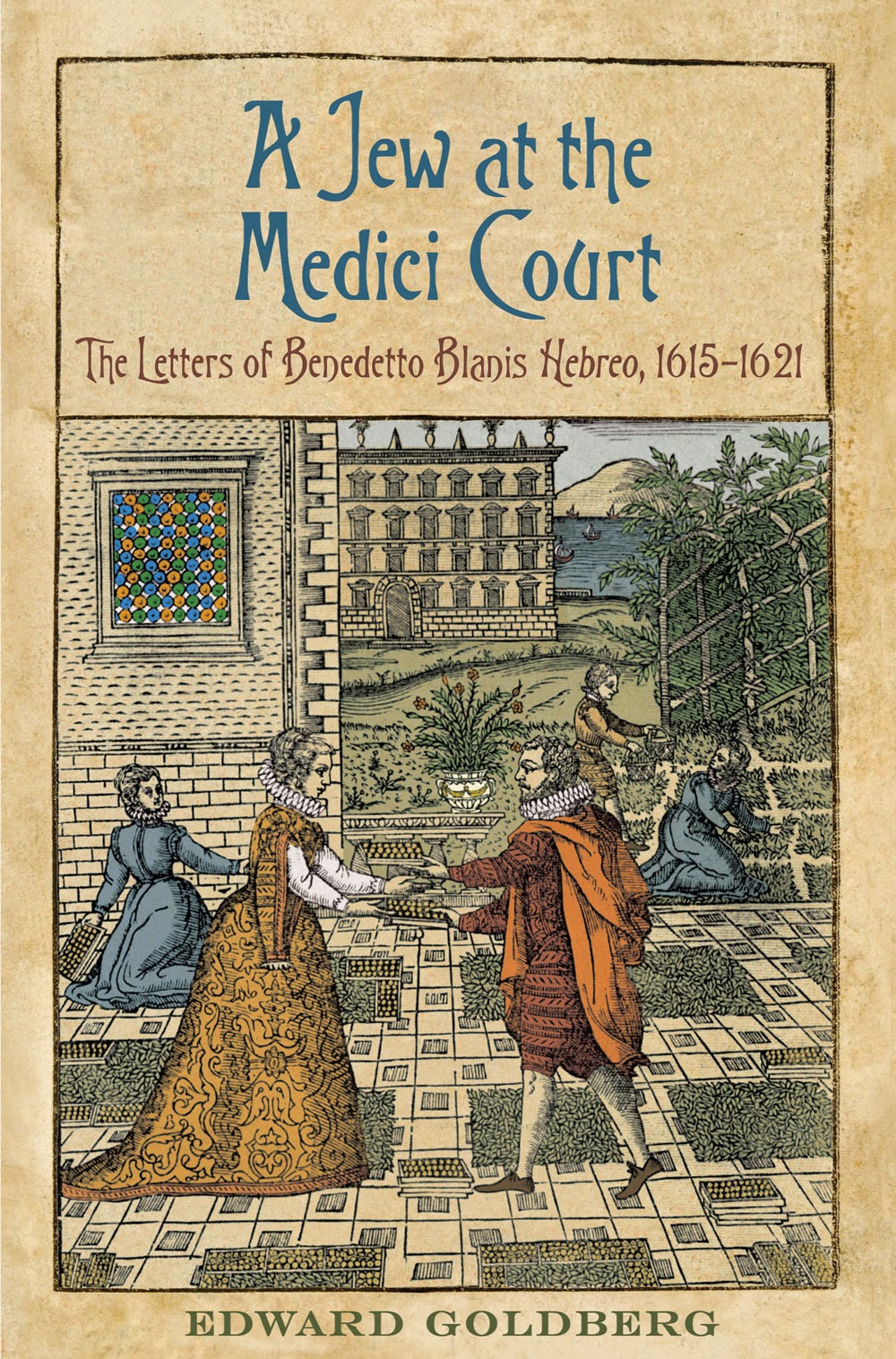 Well, it wasn't easy (it never is). And when I emerged, I was looking at six years and two books (both University of Toronto Press, 2011). And also, an Italian book prize. Go figure? 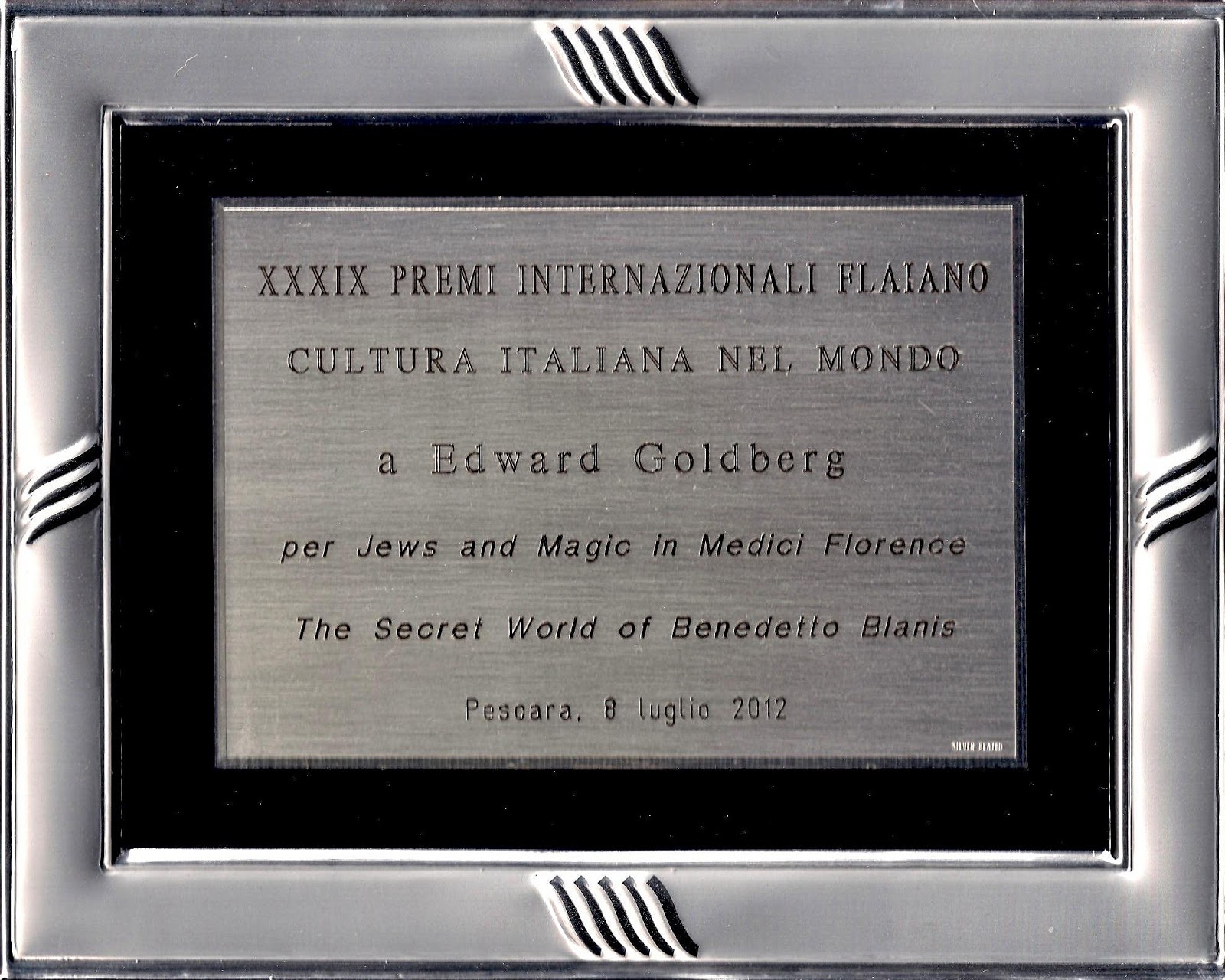 Flaiano International Award for Italian Culture in the World, 2012

So I was ready to catch my breath and go home to palaces and villas, to gardens and fountains, to frescoes and altarpieces... and (yes) to Madonnas and Crucifixes.

And what better place to start, than the Archive of the Casa Buonarroti...

...and the Cult of the Divine Michelangelo in the Seventeenth Century... 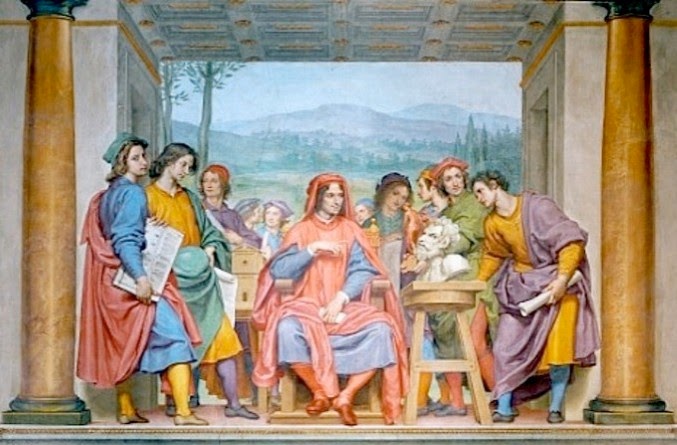 ...under the decisive influence of Michelangelo Buonarroti the Younger? 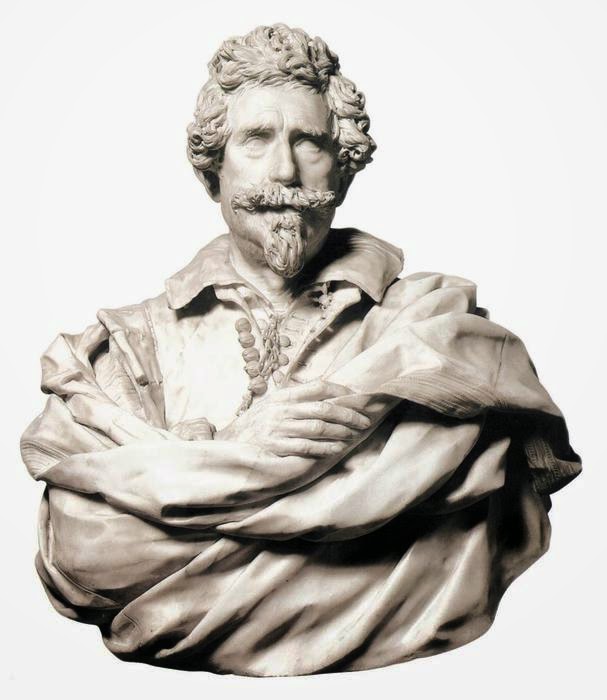 What could possibly go wrong?  Nothing... Until you remember the old maxim:

Which means that you find amazing material, exactly when you don't want it - and truly believed that you were doing something else. 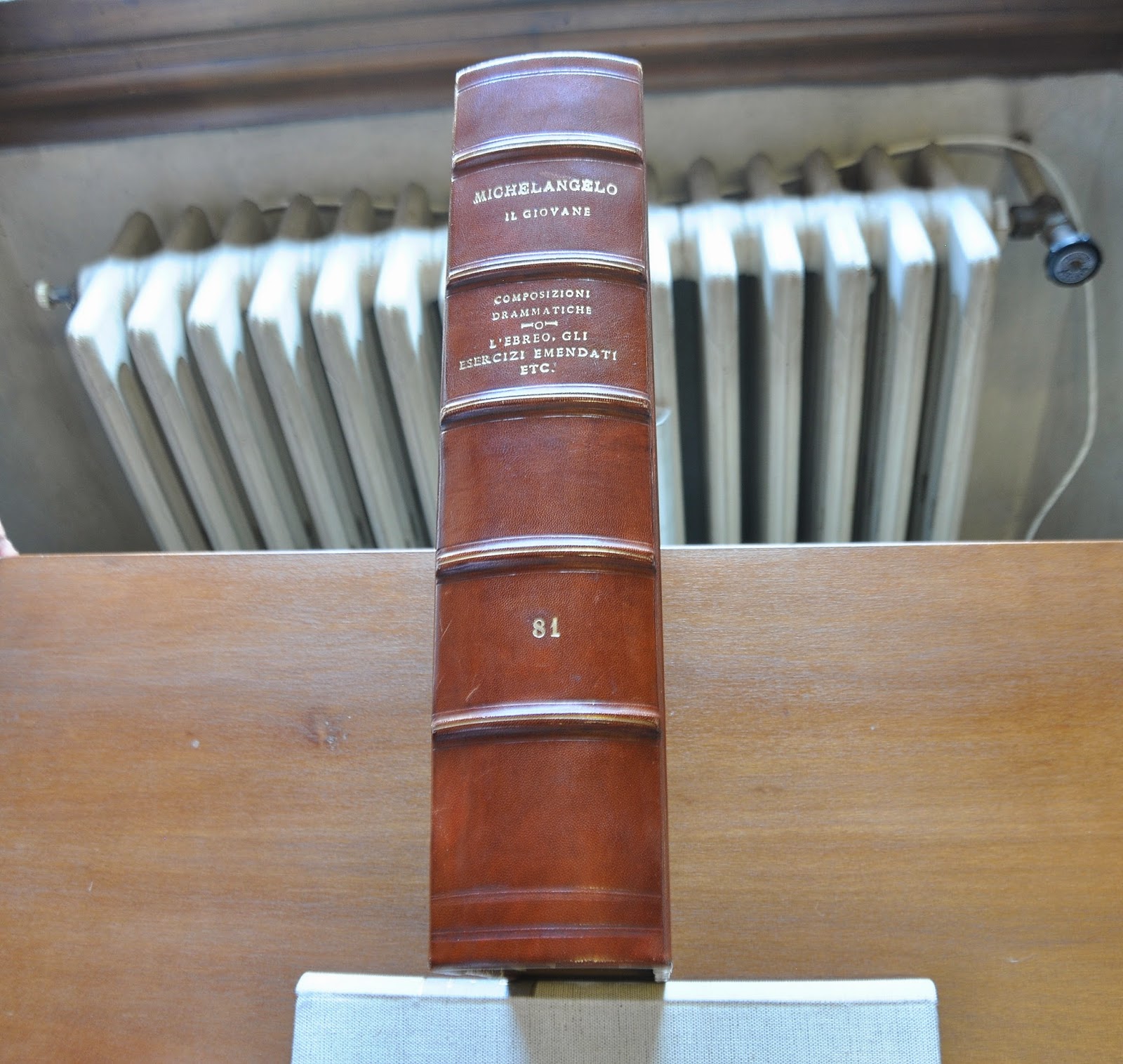 An unknown - or at least, unnoticed - five-act comedy from 1613. Abandoned by the author in an early draft. Never published, performed nor even circulated in manuscript. 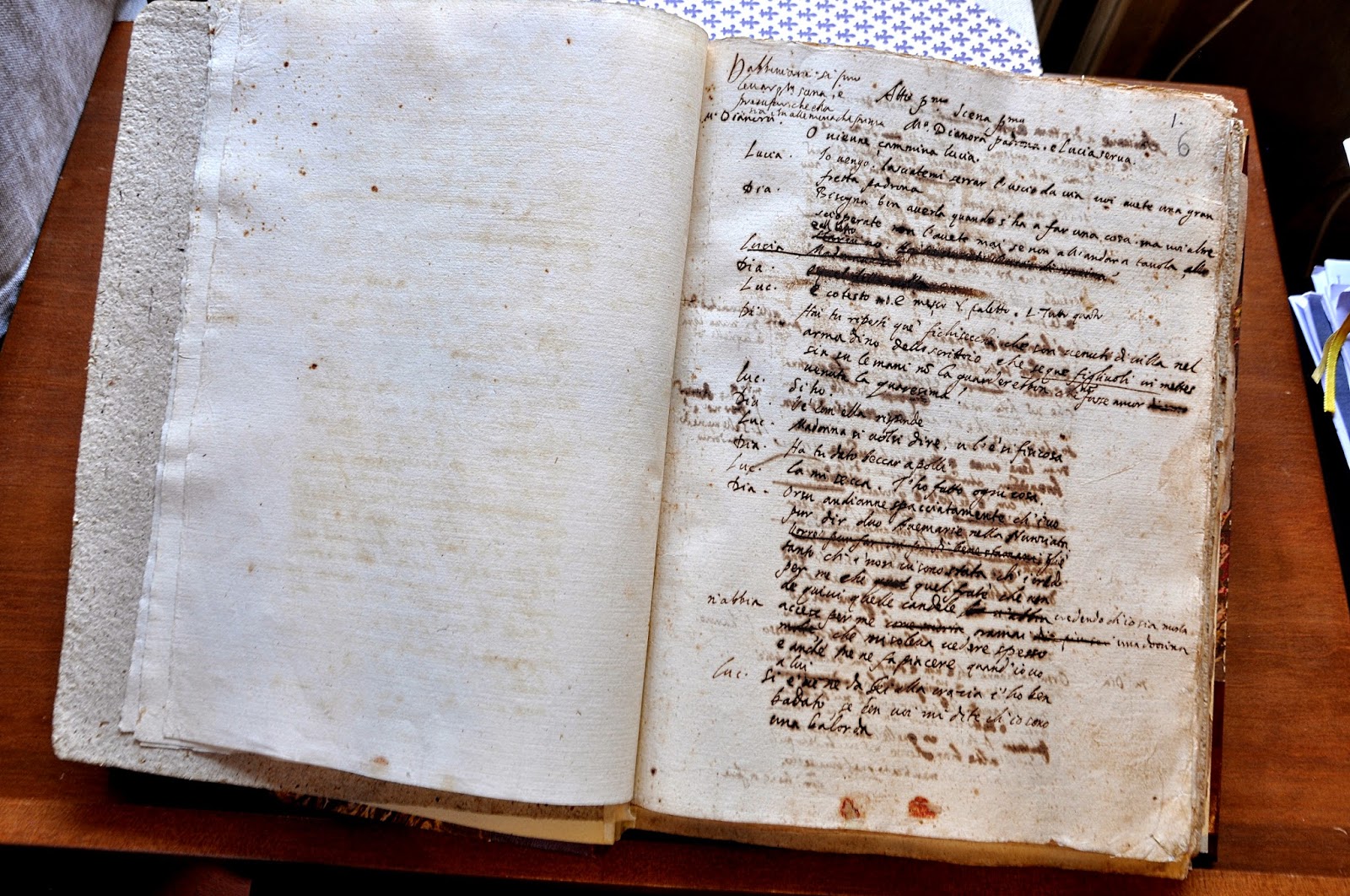 
We can count on one hand - indeed, on one finger - the number of Italian plays from the late Renaissance with a Jewish character in the title role.

Yet another archival discovery to disrupt my life! 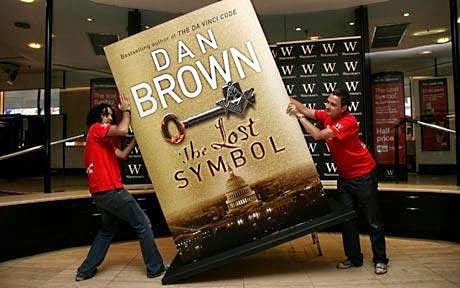 I wish that there was a way (forced vaccination or something in the drinking water?) to eradicate  the modern scourge of "discovery-itis".

Its chief symptoms are fatal breathlessness and an utter inability to comprehend how human beings thought and acted in past ages.

In an historical archive, secret codes and lost symbols are few and far between. Most "startling discoveries" are  hidden in plain sight, exactly where they are supposed to be, waiting for someone to put the pieces together - usually after days, weeks or months in the library.


In this case, I had just written two books about that place, that time and that topic. So, I knew exactly what to expect...up to a point.

But a comedy? And the Buonarroti connection?

Michelangelo Buonarroti the Younger wrote dozens of plays in the course of his long and wildly successful career... 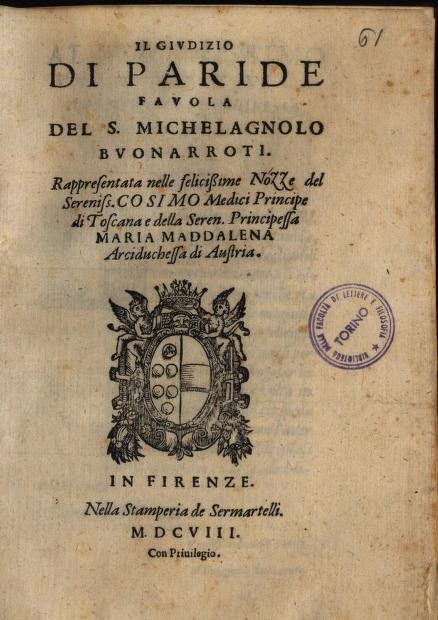 ...ranging from imposing court spectacles like the Giudizio di Paride / Judgement of Paris, performed at the wedding of Grand Duke Cosimo II de' Medici in 1608... 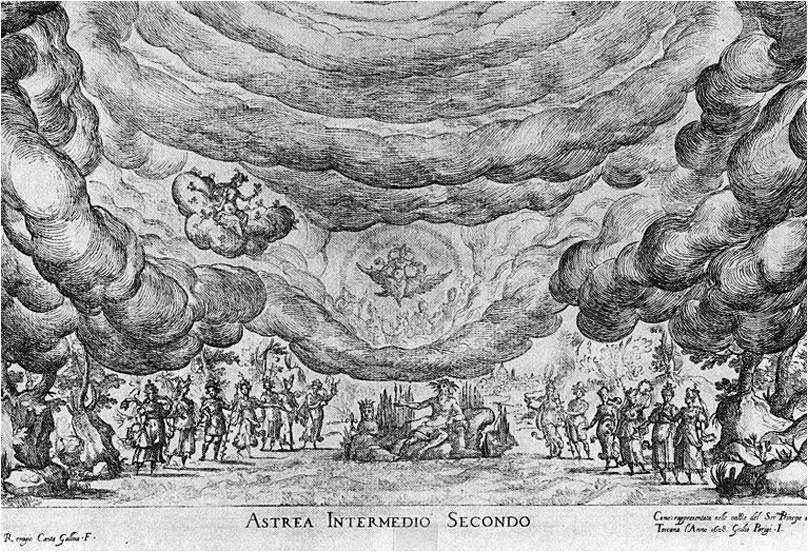 The Arrival of Astaea, second intermezzzo in the Judgement of Paris. 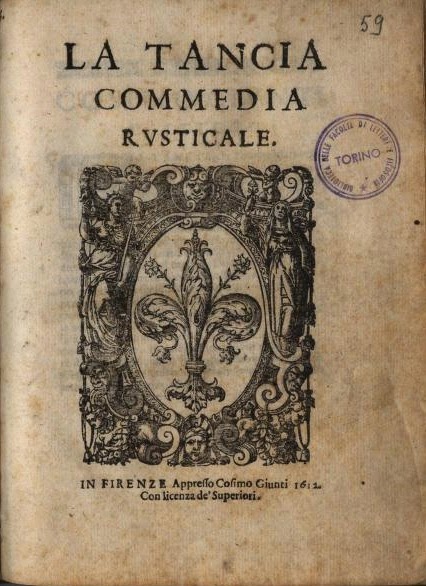 ...to simpler productions in Tuscan dialect, like La Fiera / The Fair and La Tancia, billed as a "rustic comedy". 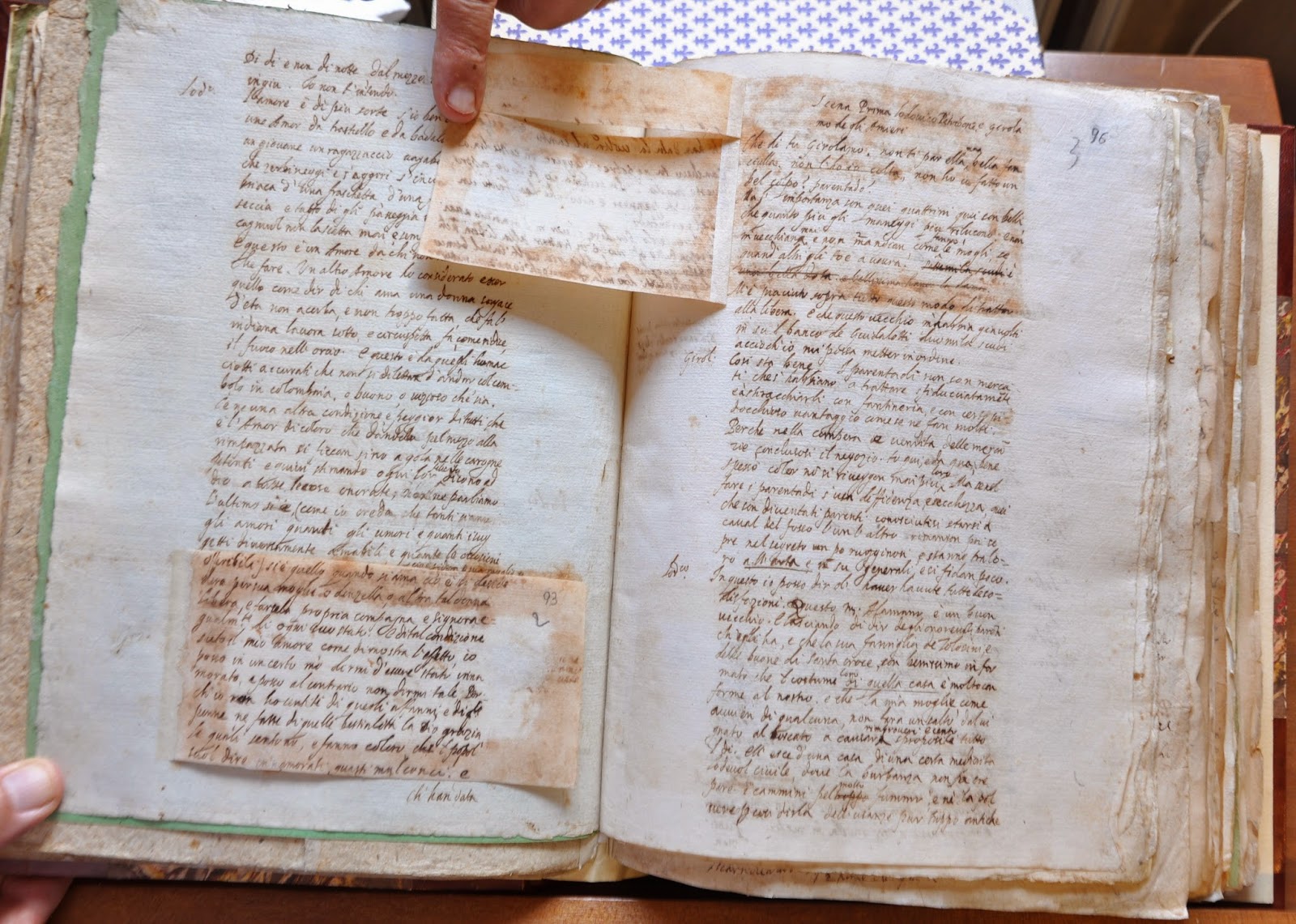 But where did L'Ebreo fit into this  picture?  It was clear that I still had a lot to find out!